WINDIR’s debut ‘Sóknadalr’ was released in 1997.
Whereas many bands take years to develop a signature sound, founding member Valfar knew the direction he wanted to take from the start.
One can immediately recognize the trademark Sognametal style from this cult classic, featuring the synth melodies combined with raw black metal, harsh and clean vocals, inspired by the sweeping views of the Sognefjord. 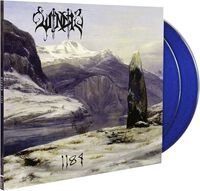 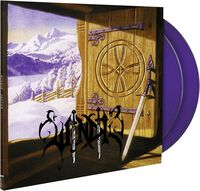 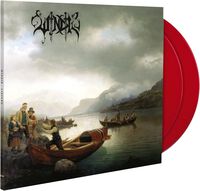