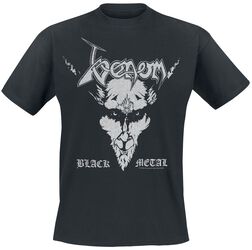 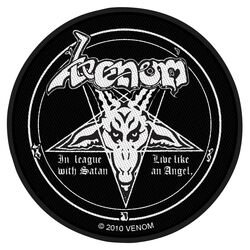 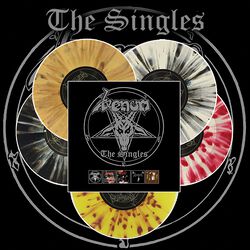 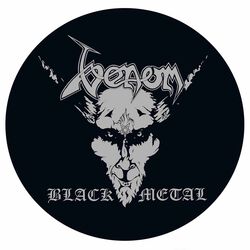 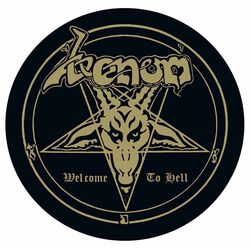 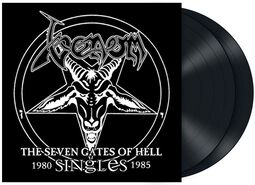 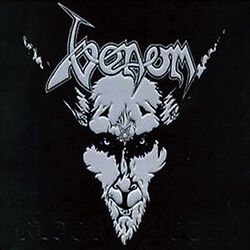 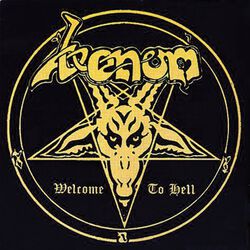 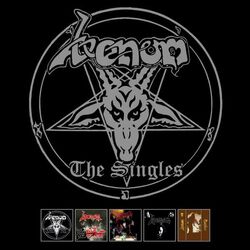 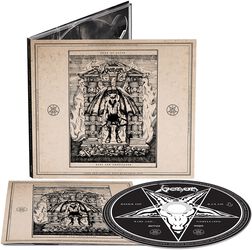 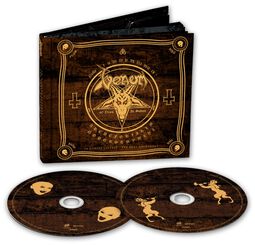 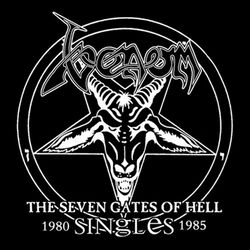 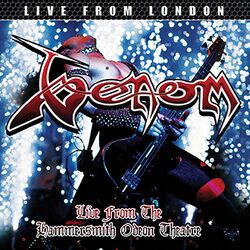 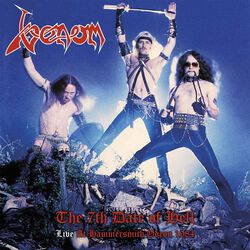 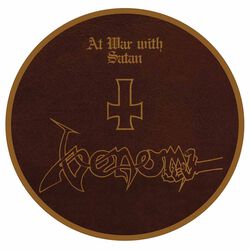 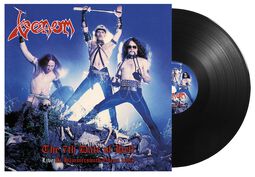 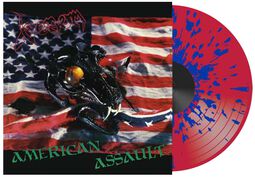 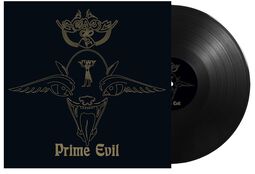 “It is a moment that so many have dreamed of claiming’ – with these words, Carlton Drake gets straight to the point in the trailer for the new Venom film: The most famous alien symbiote from the Marvel Universe is back! Venom first appeared in 1988 as an antagonist in the Spider-Man series, and now, 30 years later, he’s back in his own solo adventure on the big screen! To go with the movie, you’ll find all the merch from the black anti-hero here in the EMP Online Shop.


From the comics to the cinema


Flexible, muscular and with a lot of teeth – Venom is definitely not from this world. As a symbiote, he is constantly on the search for a host… just like the clothing in our EMP shop! Larger than life and encased entirely in black – it’s not for nothing that Venom comes in at number 22 in the list of the top 100 comic villains!


Venom has already made it off the page and onto the cinema screen once in the famous Spider-Man trilogy from 2002. And who could forget the legendary moment with Tobey Maguire, when the powerful symbiote gives Spider-Man its powers for the first time. Two words: unstoppable ego! And no, please don’t start dancing like Peter… we’re serious! Instead, why not get yourself a couple of printed Venom T-shirts and give yourself as much self-confidence as Parker in the third part of the Spider-Man series.


As usual in the film industry, over the years different actors have played the same role. Like the Marvel universe’s very own James Bond, many actors have already stepped into the friendly neighbourhood spider’s costume. And wherever the red-clad Spider-Man is, his arch enemy Venom is never far away! Fans of the anti-hero will recognize him from his short cameo at the end of the film in his original, massive form.


Whilst the Avengers go head to head against Thanos in Infinity War, Tom Holland steps into the role of the younger Spider-Man. It remains to be seen what role Venom will play here – but what’s certain is that the two counterparts will not meet again any time soon. Whilst the Avengers belong to Disney as part of the Marvel Cinematic Universe, the rights to Venom belong to Sony. What we do know, though, is that the new Venom is coming – and we’ve got all the merch ready and waiting for you.


The anti-hero in a brand new look


In contrast to what we are used to from the colourful Marvel superhero troupe, director Ruben Fleischer answers the competition from DC with a different visual direction. At first glance, the new Venom looks one thing above all else: really dark. So what can we expect from the movie? Based on the comics published in the '90s, the story takes us straight into the universe of the alien symbiotes, with none other than Tom Hardy at the helm. He plays the role of Eddie Brock, a journalist who is investigating the Life Foundation and stumbles upon their illegal experimentation with humans: experiments with a dark alien-like mass... sound familiar?


With the fan items in the EMP Shop, you can bring Venom home with you! Is your coffee as black as the symbiote himself? With the matching mugs from the film, you’ll be properly equipped for those sleepy morning hours. Do you love superheroes, but your style leans more towards subtle accessories and details? Then our patches, bracelets and chains are the perfect additions to your outfit. However you wear your favourite merch: ‘We… are… VENOM!’